A Creative Resume That Does Things Differently

Written by Volen
Updated over a week ago

Eric’s creative marketing resume example ditches much of the conventional wisdom. Instead of focusing on numbers to show his impact, this resume is designed to get your attention and start a conversation. The numbers can come later. In this way, Eric’s resume would be perfect for handing out at a networking event or a conference when people don’t necessarily want to dive into the data of your accomplishments, but want a conversation starter like “what work did you do for Apple?” or “What was that Kickstarter campaign you had so much success with?” 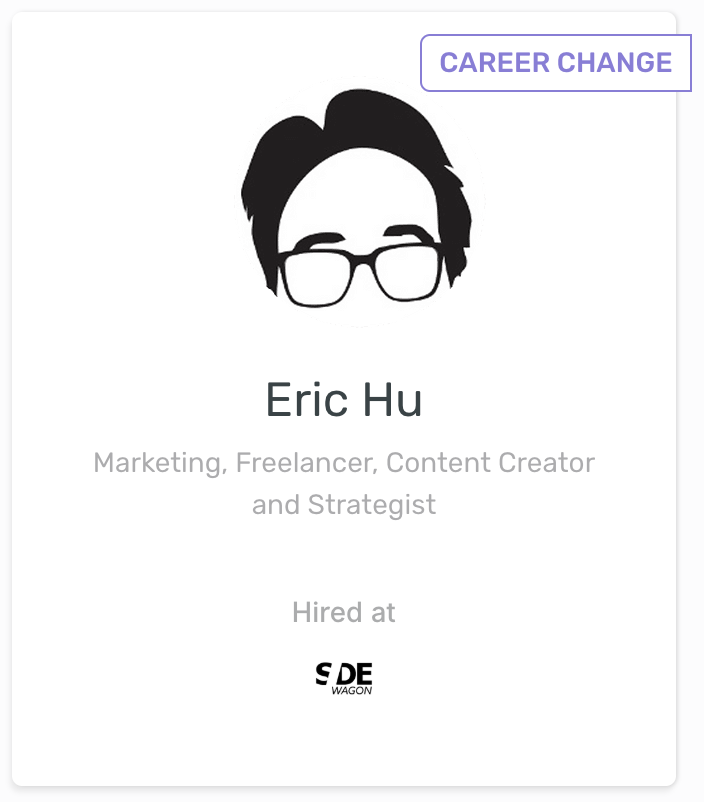 SEE HIS RESUME
Did this answer your question?